Waiting for the barbarians

The Magistrate, administrator of an isolated frontier settlement on the border of an unnamed empire, looks forward to an easy retirement until the arrival of Colonel Joll, whose task it is to report on the activities of the ‘barbarians’ and on the security situation on the border. JOLL conducts a series of ruthless interrogations. The treatment of the ‘barbarians’ at the hands of the Colonel and the torture of a young ‘barbarian’ woman combine to lead the Magistrate to a crisis of conscience and a quixotic act of rebellion.
the cruel and unjust treatment of prisoners of war, he reconsiders his role in the regime and completes a quixotic act of rebellion. 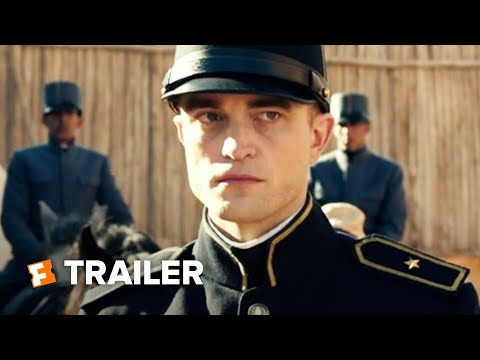