We are in the 1970s. Carson Philipps (Travolta) is a private detective who is escaping some Los Angeles henchmen, after freeing Violet, daughter of the local boss, from her father and helping her escape. To flee from those who want him dead, he accepts a case away from Los Angeles and encounters a shady illegal betting system involving the world of football, the ambiguous Dr. Mitchell and Doc (Freeman), a powerful boss in the area. Things get complicated when the quarterback of the local team, idol of the city, dies during a match and Becky, his young wife, is the main suspect. Becky is also Jayne’s daughter (Jenssen), the woman Carson has always loved and abandoned twenty years earlier. Carson soon discovers that Becky is also his daughter. Thus, the most important investigation of his life begins, aimed at having the charges against Becky dropped. And Doc, Dr. Mitchell, the local petty criminals and the police are all against him. Not to mention the Los Angeles henchmen who haven’t forgotten what he did. But despite this, Carson will do anything to protect Becky and Jayne. 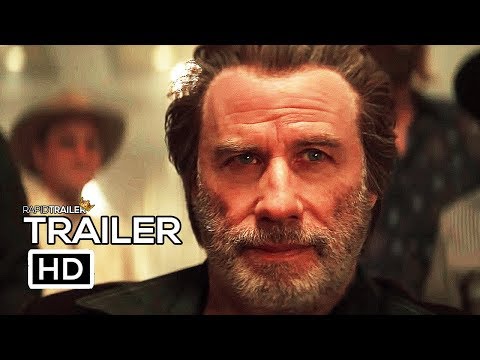